Indonesia melodic singer Anggun perfectly summarized their hypnotic, tribal sound, saying "your music made me travel, and the way you sing - with that dual tone - that is only in Mongolia." They made power songs in Mongolia to perform in the stage at the Grand Finals of Asia's Got Talent. 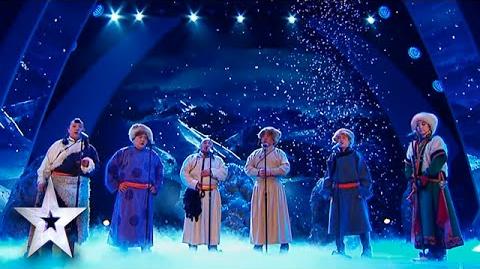 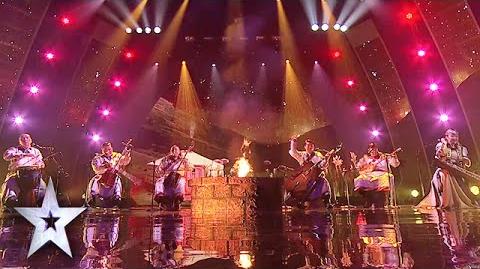